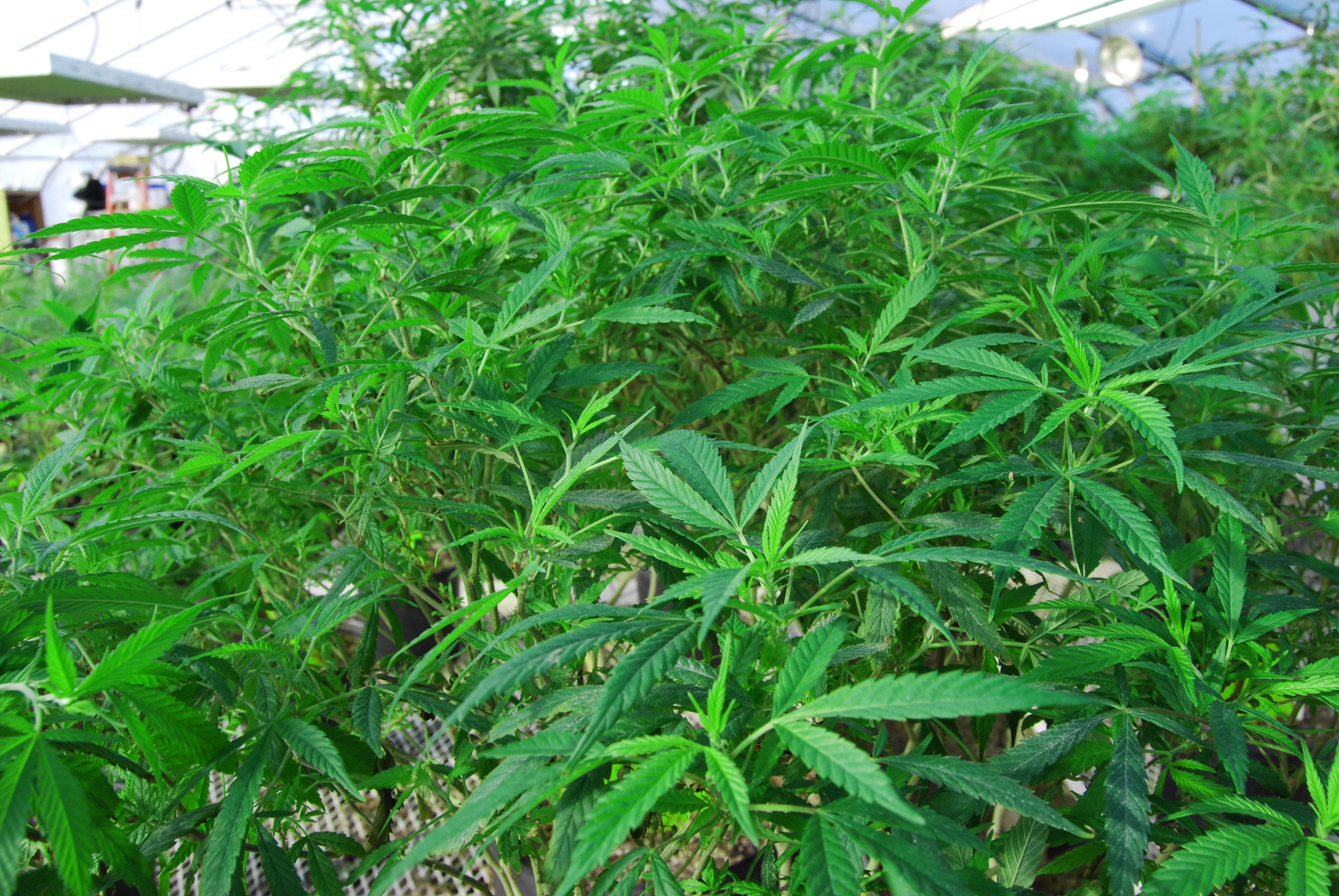 Hemp is apart of our history for over 10,000 years. It is among one of the oldest industries in the world. Hemp can be used to make textiles, industrial textiles, paints, wood, paper, and whole body wellness just to name a few. President Washington and President Jefferson grew hemp at the White House. Once the Marihuana tax Act passed in 1937, hemp prohibition began around the world. The government put out propaganda to start the “war on drugs.”

Once World War II started, it was hard to import hemp from other regions. US government did something about that, they encouraged American farmers to grow hemp just for the war. However, once the war ended the government shut down all hemp operations across the Midwest and the industry vanished for quite a while. The war on drugs during that time made cannabis as a whole a taboo, which made all cannabis illegal until recently. Meanwhile, across the country there is millions of wild hemp growing to this day. In colonial America, you could pay for your taxes with hemp for over 200 years. Two states, Massachusetts and Connecticut, were ordered by law to grow Indian hemp in the 17th Century. And a person could be sentenced to jail if they didn’t grow hemp in the 18th Century.

Cannabis has been growing on our planet for as far back as they can remember, providing us with everything from paper to wellness. This history of hemp is extremely fascinating. Ending prohibition of hemp officially on December 21st 2018 with the signing of the Farm bill, hemp will raise again and it will be amazing for our earth!