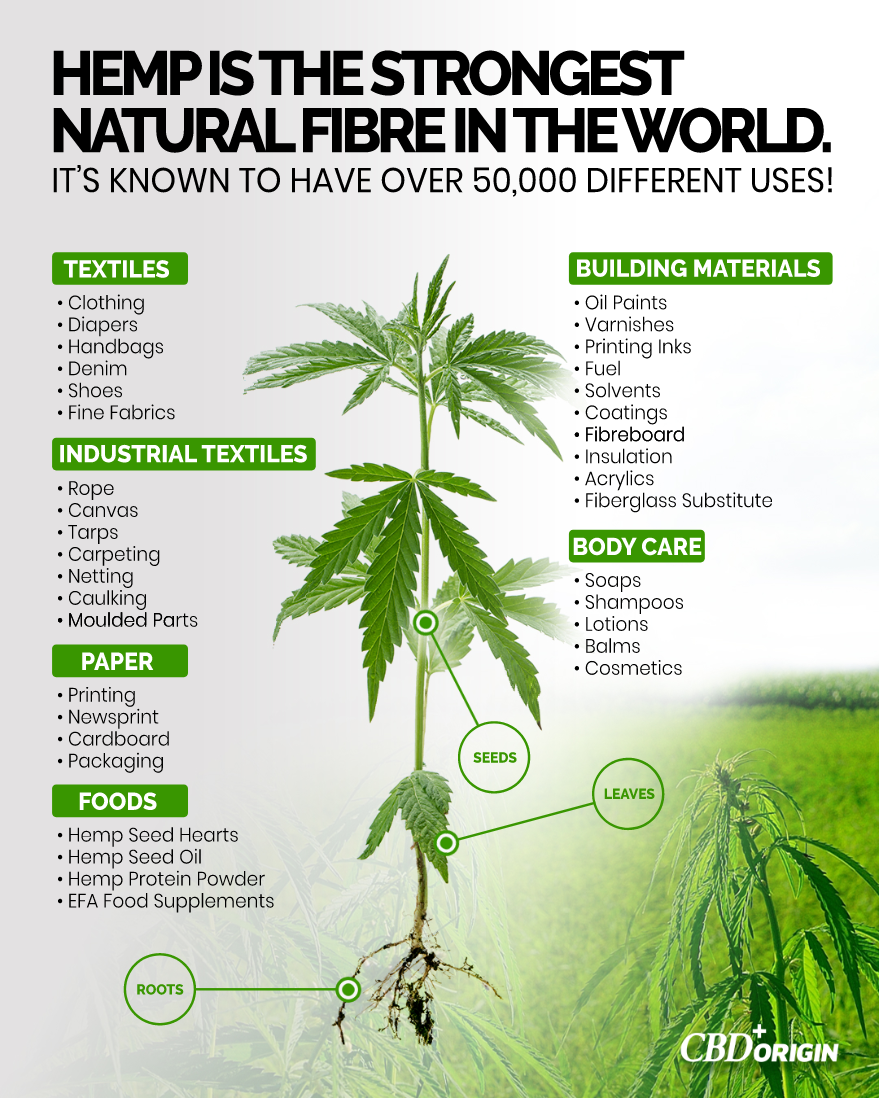 Hemp and Marijuana are both a form of cannabis. Cannabis is a flowering plant grown outdoors and indoors. The cannabinoids that each flower produces distinguishes it between hemp and marijuana. Cannabinoids are active compounds produced in cannabis. THC and CBD are the popular cannabinoids that are found in all forms of cannabis. THC is the psychoactive ingredient that gives the “high” feeling. In addition, you can find it in higher amounts of THC in marijuana. Hemp is a Sativa and CBD is dominant.

There are three different types of the cannabis flower – Indica, Sativa, and Ruderalis. Let’s start with Indica plants. This form of cannabis plant has higher amounts of THC than CBD. They grow wide and short, typically grown indoors. Indica plants have “woody” scent. Sativa plants have higher amounts of CBD than THC. They grow tall and in warmer areas. Sativa is sweeter than Indica plants. Finally, Ruderalis isn’t talked about much. It is grown in shorter periods and in a colder climate. They do not produce high amounts of THC and do not grow very big. Farmers, typically breed ruderalis with sativa and indica plants.

Hemp is used to make products like paper, oils, cloth, plastics, and much more. In addition, it is a super food. Hemp roots and seeds can be very beneficial to our bodies and skin. Hemp is 100% legal with the passing of the 2018 Farm Bill. Emerald Cannabliss only offers only hemp derived products.

Finally, we get to marijuana. Marijuana has higher amounts of THC. As of today, marijuana is legal in 11 states including Washington D.C. recreational. In the United States, 33 states have laws for medical marijuana. However, the federal law states that marijuana doesn’t have any medicinal effects and is highly addictive. Laws are changing everyday in this industry. In due time, the federal government will reschedule cannabis.

The difference between the two simply is active compounds within the plant. Farmers breed the plants and make different combinations of cannabinoids. As research begins, we will find out what other cannabinoids can do for our endocannabinoid system. Cannabis is a plant that grows from the ground, essentially it is a weed for our ecosystem.