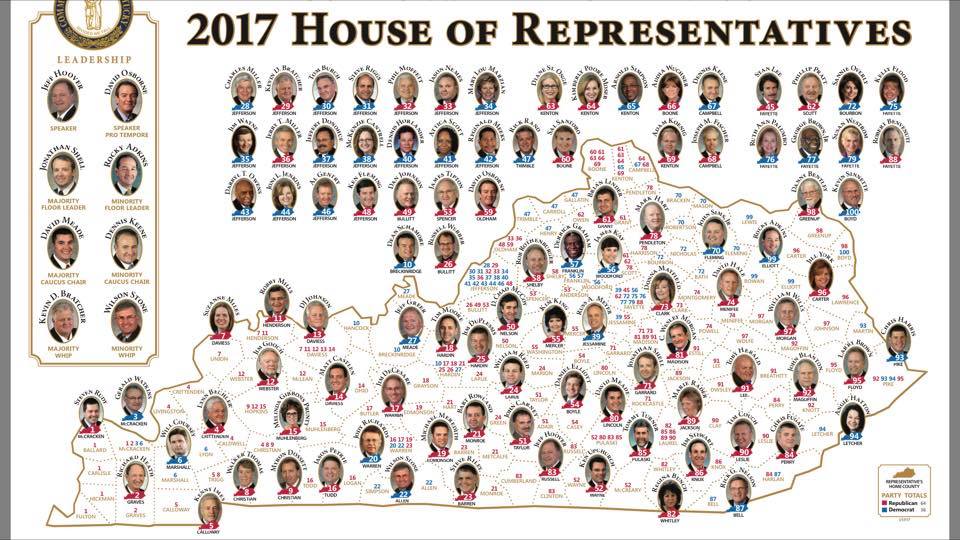 Our home state is Kentucky, so we were extremely happy to see another cannabis bill move through the house. Of course, Hemp was first to make it’s way through last decade, in 2013. I listened to the entire house debate on this bill. They mentioned it would be one of the strictest laws in the country. They will not allow flower, which they do not allow sale of hemp flower in Kentucky either. A board of 13 people will decide who qualifies, chronic pain, epilepsy, multiple sclerosis and nausea or vomiting are a couple of the conditions named. A statewide poll according to KYNorml 90% of Kentuckians are for medical marijuana.

The representatives for this bill told stories of opioid addiction. They also talked about how medicinal cannabis can help people with chronic diseases like epilepsy, MS, Parkinson. Not to mention, people that have to take medication for medication side effects. They have not stated yet who will qualify. Representatives brought up that the death tolls on opioids are in the thousands and cannabis is zero. I know first hand how important legalizing this entire plant is. I hear stories all the time of people that do not want to be on these types of medications. Prescription addiction hits close to home for myself and a lot close to me. I stand behind the ones pushing for this to become law.

During the debate the representatives against HB-136 were people who want more research before legalizing marijuana. They also stated they wanted to wait until the DEA to descheduled cannabis. Of course, they brought up FDA issues, banking issues, and how are patients going to pay for it. These are all valid issues but getting the federal government to act on this has been very slow. FDA is dragging their feet because they will lose money once it is descheduled. We will not get more research until we legalize it in some form.

If legalized, Kentucky will be the 34 state to legalize medical cannabis. I believe, if we have most of our states legalized in some way the federal government will have to make a move to deschedule. Which isn’t going to happen in an election year. Big business including pharma also have a huge interest in descheduling cannabis which is another issue on it’s own. We are moving forward, and yesterdays 63-30 vote approving medical marijuana is a step in the right direction! Make sure you are voicing your opinion on this matter Kentuckians. Let your law makers know you are in support of HB-136. If you aren’t in a state that has cannabis law tell your representatives. Stand up and voice your opinion. It took me under 2 minutes to say you support HB 136 – 800-372-7181.