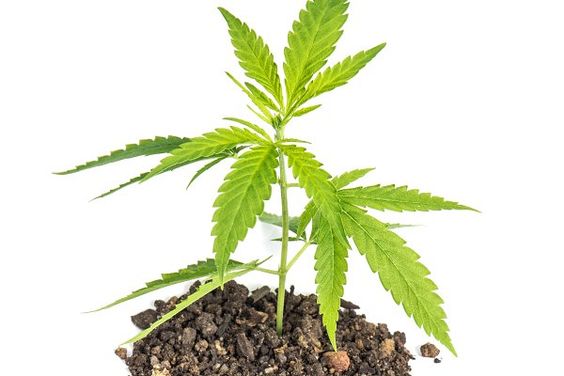 THCP is found to be much more potent than THC. What is the difference between them? According to Leafly, the molecule structure is made up of links, and THC has five links and THCP has eight links. This is the first of the cannabinoids discovered that has more than five links in it’s structure. The links bind with CB receptors in our body. Research shows that THCP is 33 times more active on CB1 receptor and up to 10 times more active on CB2 receptor.

CBDP, similar to THCP, has a longer molecule structure with seven links. CBD only has five links. This cannabinoid is also assumed to be more potent than CBD. As research continues on these cannabinoids, science will reveal how they will effect our body.

The entire world assumed the psychotropic effects of cannabis came from THC, however, now it could be THCP or even another cannabinoid that hasn’t been found. The therapeutic benefits for these newly discovered cannabinoids aren’t recorded, and it might be a while before we know exactly how they effect us. We really are only breaking the surface with cannabis. This time next year we could see our entire view on cannabinoids change again.